Japanese My Way is our most popular mobile application. It functions as a dictionary for words, kanji and example sentences, all of which are fully cross referenced. It also allows you to create study lists (called flash decks) that you can use to play flash cards games using a spaced-repetition system for more efficient learning.

The application features various flash games in addition to the usual guessing games. You can draw kanji and using it's unique handwriting comparison algorithm it will give you a percentage grade as to how well you drew the kanji. It also has a 'build kanji' game that allows you to try building the kanji from the component radicals.

Japanese My Way also keeps track of your progress which you can view at anytime as a graph. Flash decks and progress can be held in the cloud and shared between Japanese My Way and Kanji Renshuu, so the progress you have in one application automatically carries over into the other.

Japanese My Way is available for purchase on the App Store for both the iPhone and the iPad. 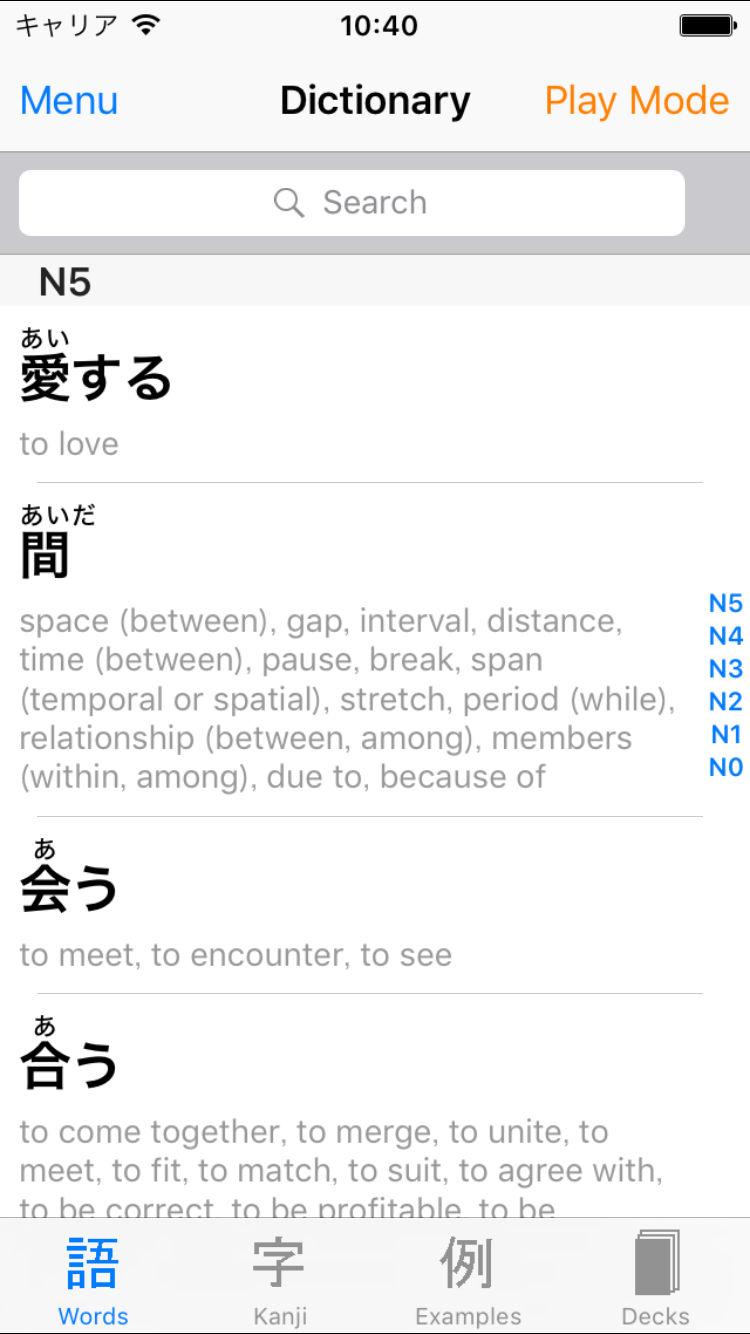 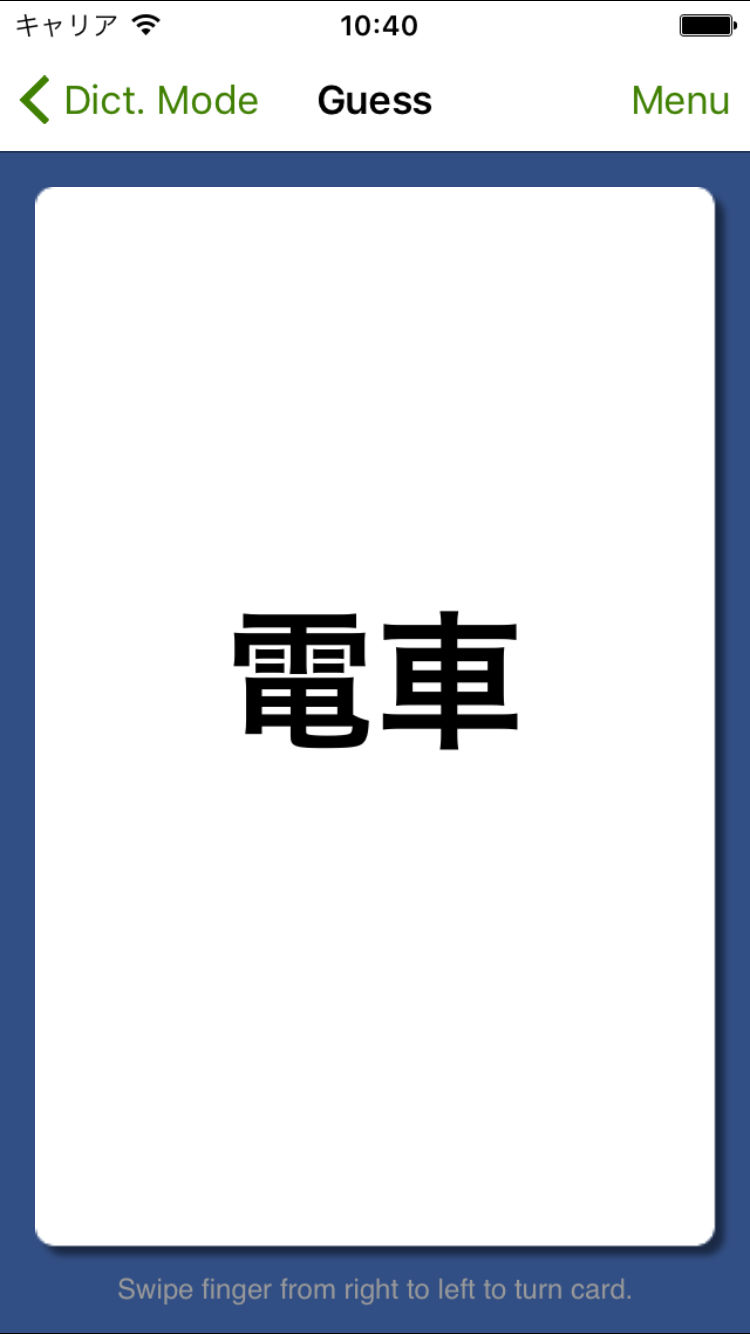 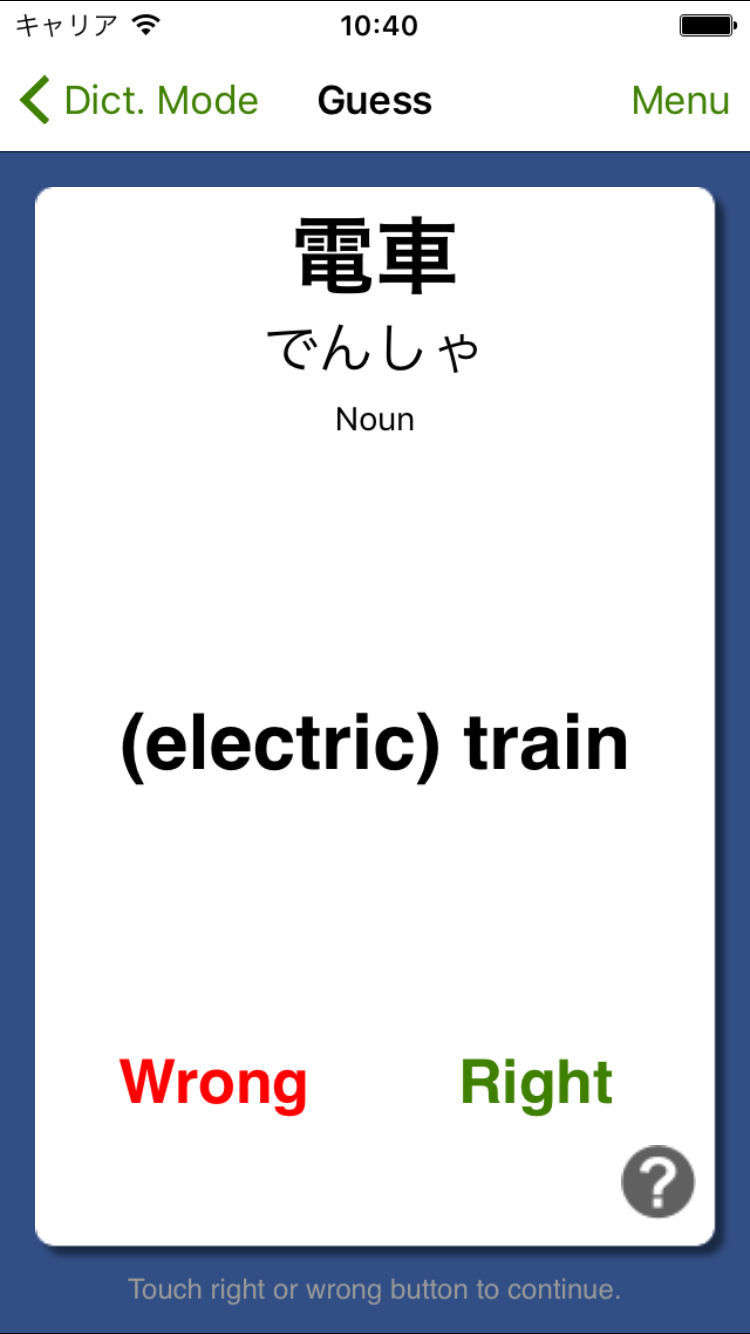 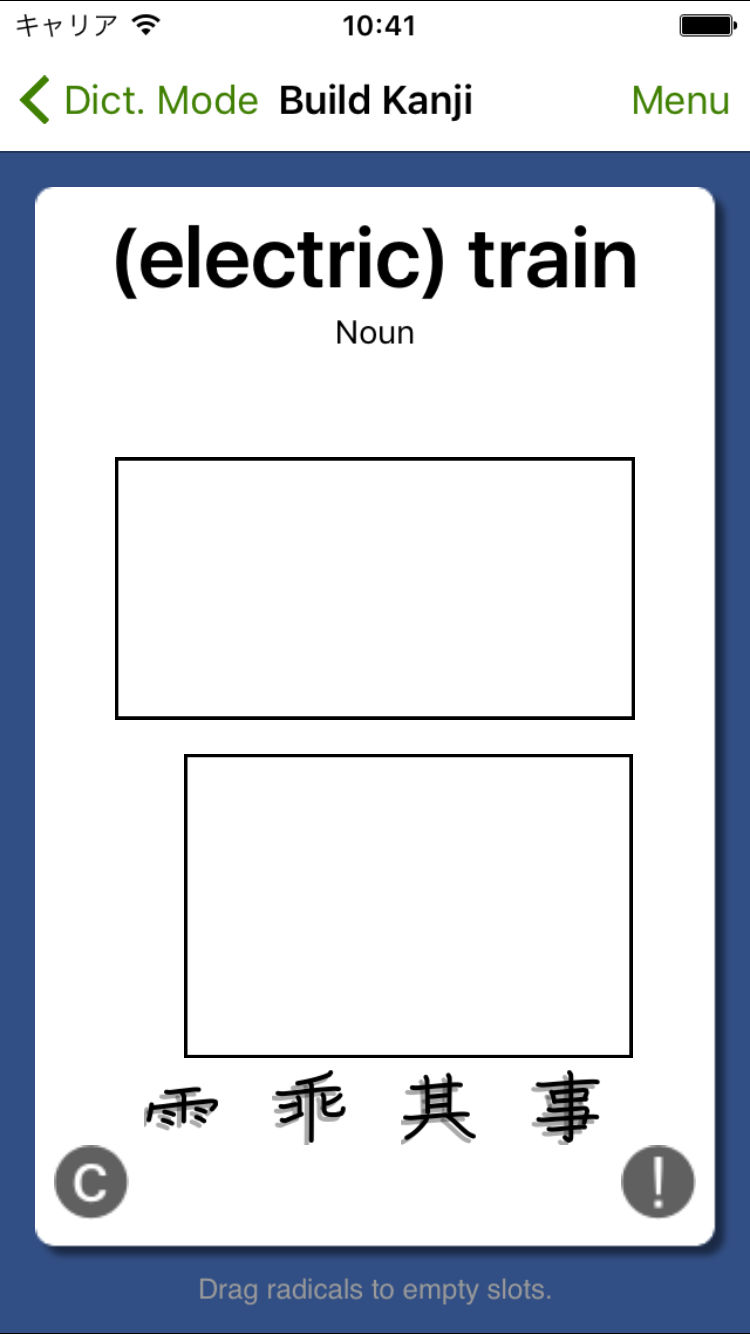 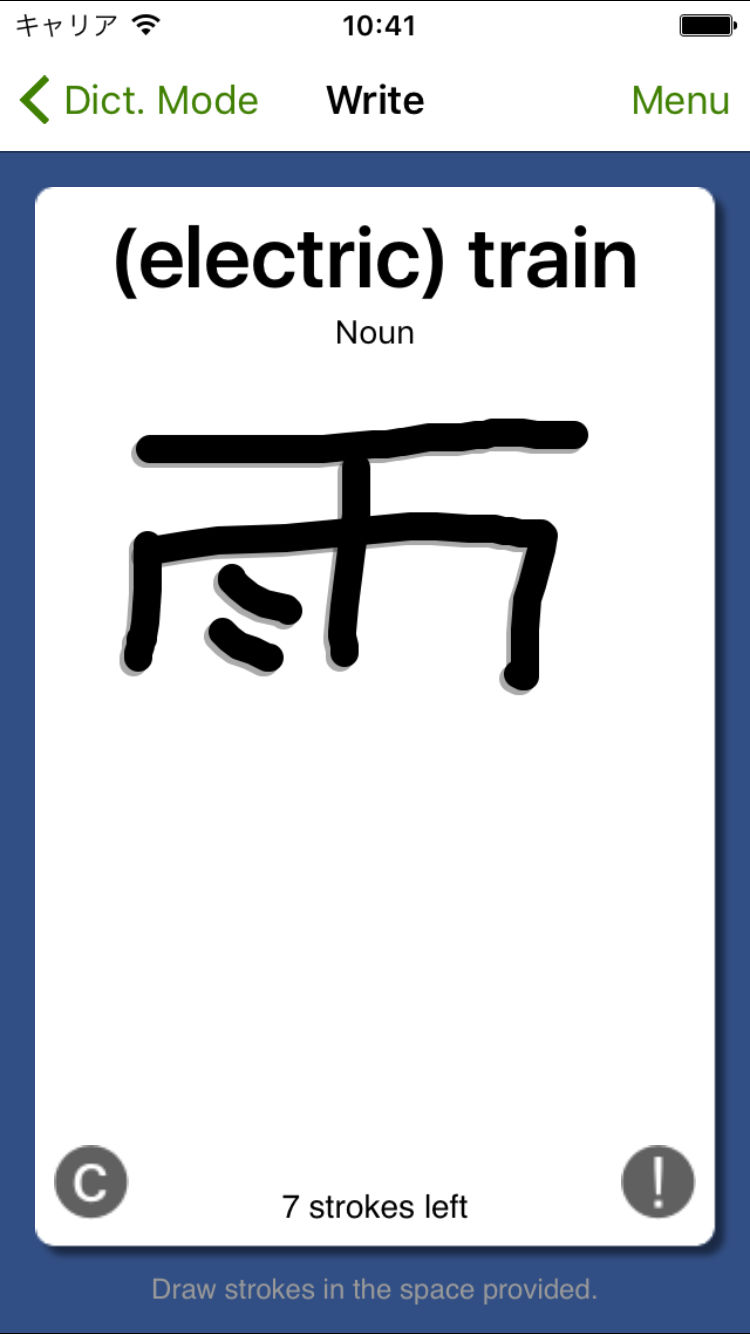